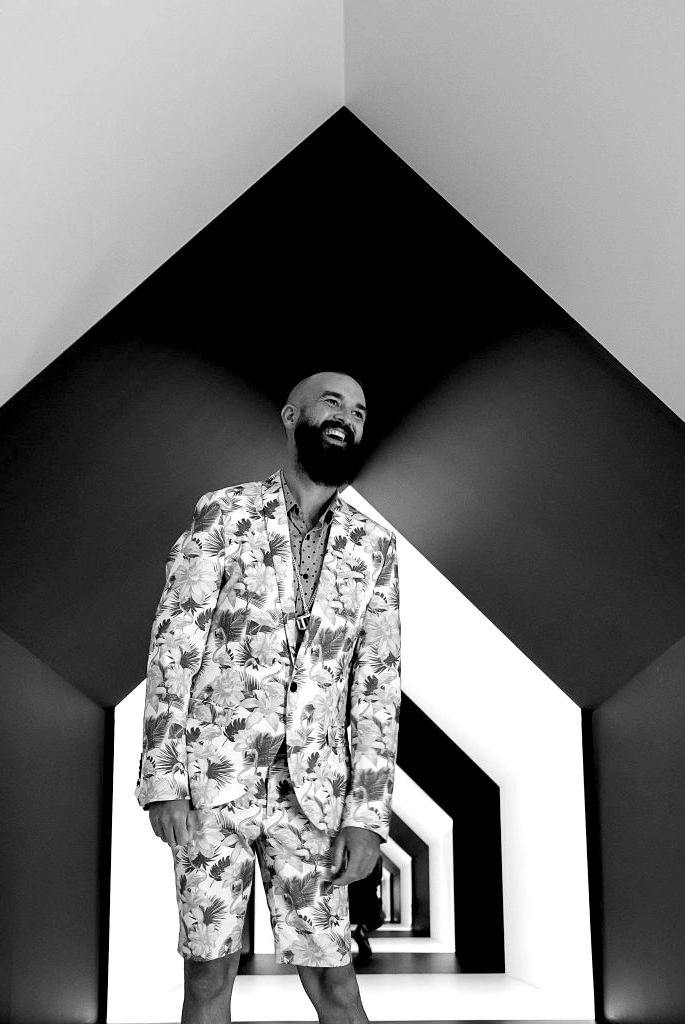 Jimi Hunt is a mental health changemaker, passionate about raising awareness. He floated on a Lilo 425 kilometres down the Waikato River and built the world's longest water slide. He is also the founder of charity Live More Awesome and has published three books. His latest is Inside Out: The Ultimate Guide to Becoming a Better Human. If that wasn’t enough to fit into a bio, Jimi was also a New Zealander of the Year finalist in 2014. And that long water slide? It holds the Guinness World Record. Oh, and probably the least interesting thing about him is that he doesn’t drink – mostly because he didn’t ever need alcohol to loosen him up. 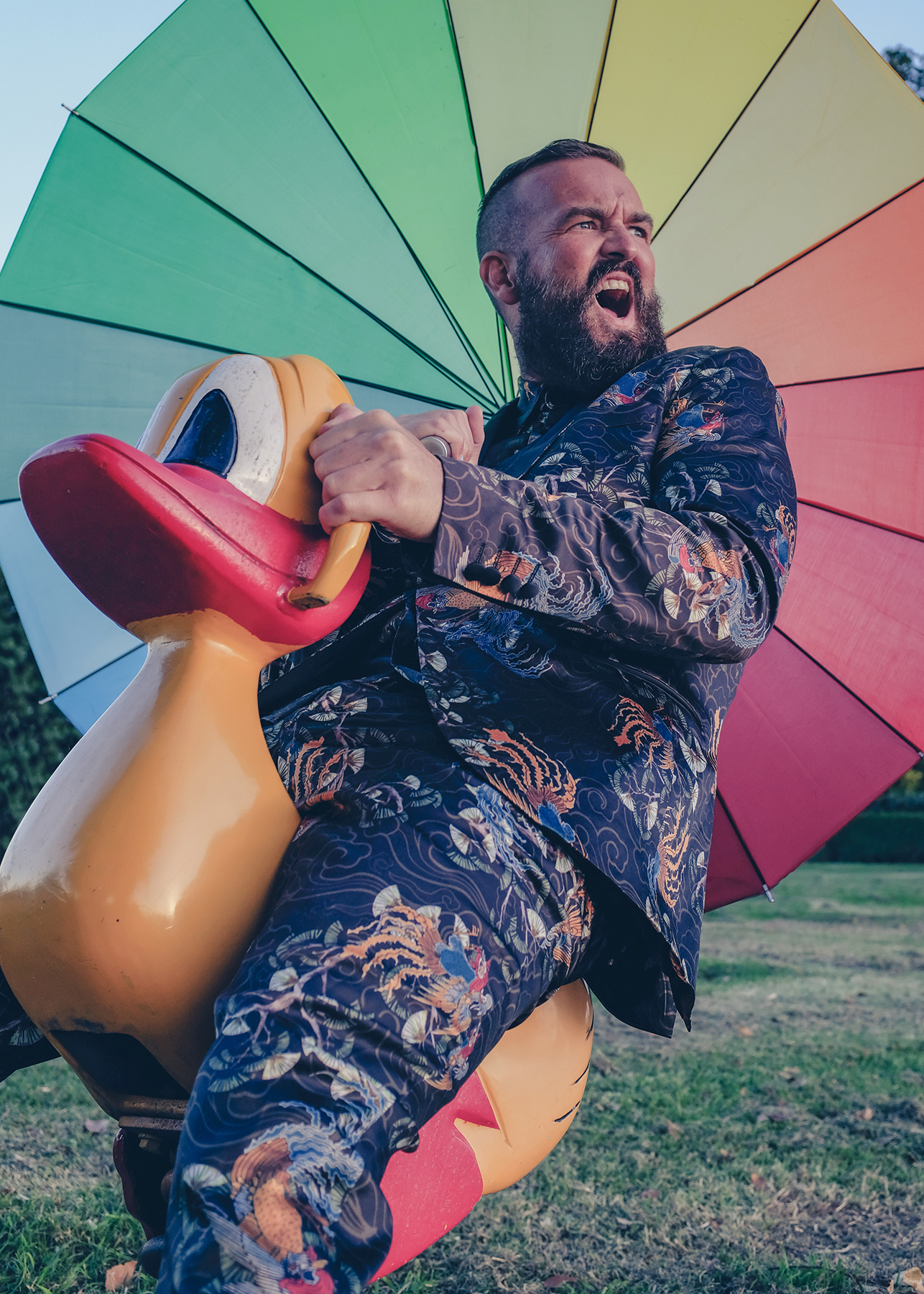 “You're either mentally well or you're mentally ill. Those are your two choices,” he says. “With mental fitness, we understand that like physical fitness – if we work on it continuously over time, we get fitter and get a bunch of benefits.”

Jimi says most people operate with a low level of mental discomfort – but not enough to make them do anything about it. Jimi knows because he’s been there. At a time when he should have been on top of the world, he was stuck down the bottom of the mental fitness continuum.

“I was changing my external world, but not addressing my internal world. I had the best year of my life and ticked off so many goals, but I was still really sad.”

Moving up the continuum

He sees the wide-reaching effects of poor mental health all around him. A friend once called him to suggest that he and their other friends pool their books and then borrow them from one another.

“I was like, ‘Did you just invent the library?’ And he's like, ‘Oh. Yeah.’ But that's the sort of cloudy thinking that happens when you're down at the bottom of the continuum.”

He says that once you begin to understand that your feelings are not who you are, you can work towards the “magic goal of un-fuck-with-able.”

“There are always going to be things that fuck with you. You can be upset or angry or sad about something – that’s human emotion. But that doesn’t mean you are sad or are upset. That’s exactly the distinction between feeling a feeling and being a state.”

The magic of meditation

Jimi says life right now is embarrassingly easy, with everything falling into place. He seems to talk to the right people at the right time, but it’s not magic. He puts it down to the aggregation of marginal gains – and a fast way to start accruing is through meditation.

I'm optimistic and hoping that more people have understood the fragility and the value of their mental fitness. 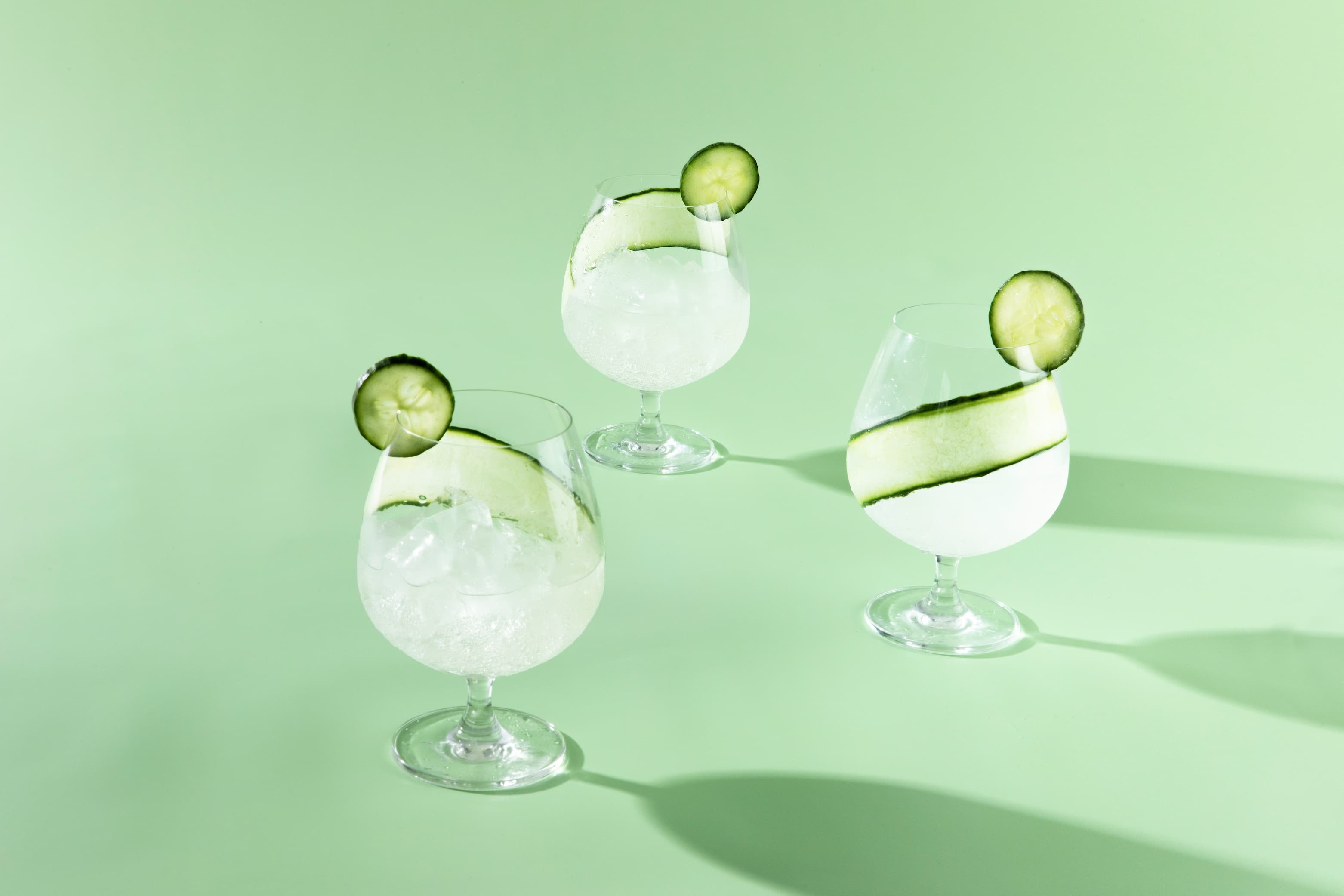 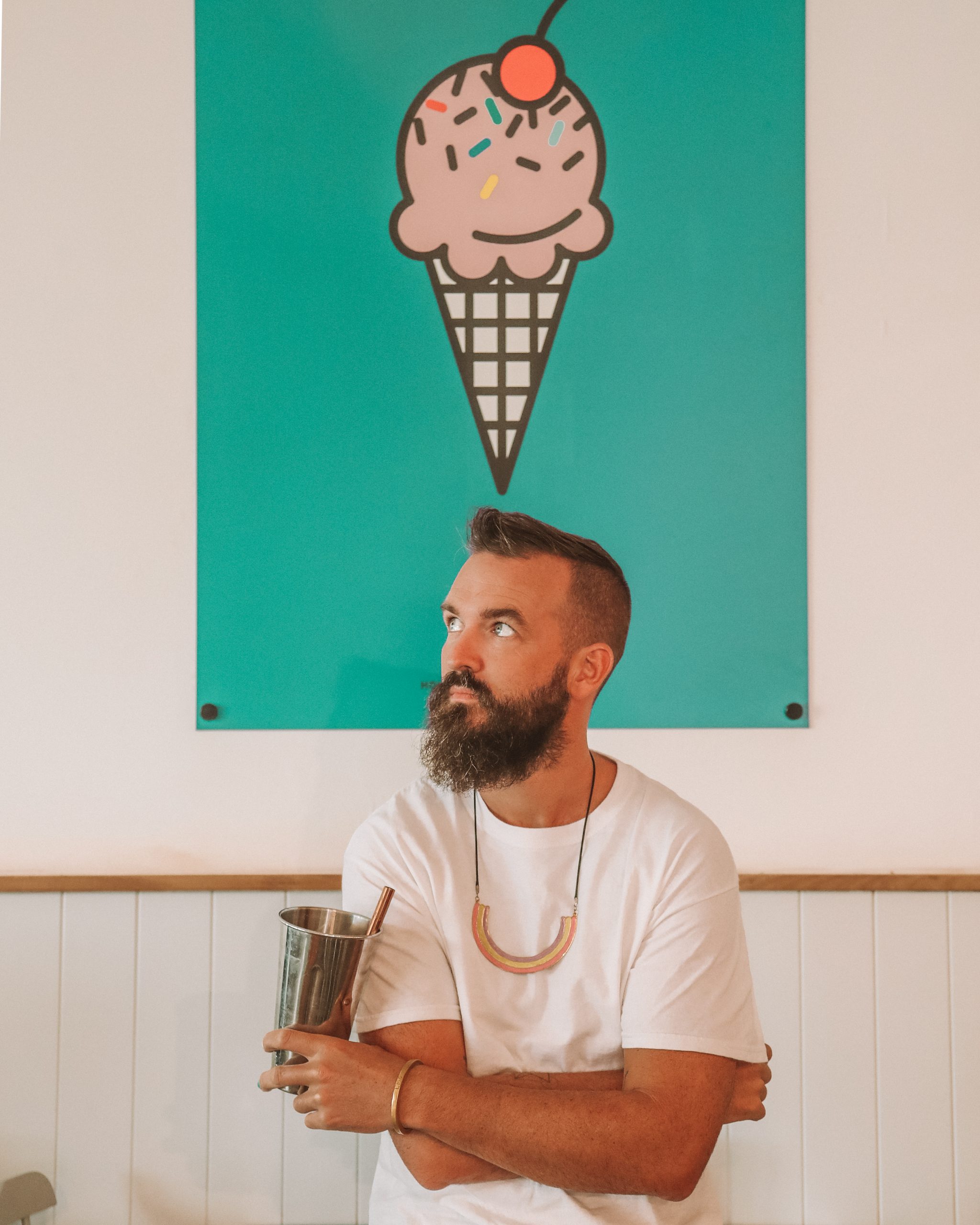 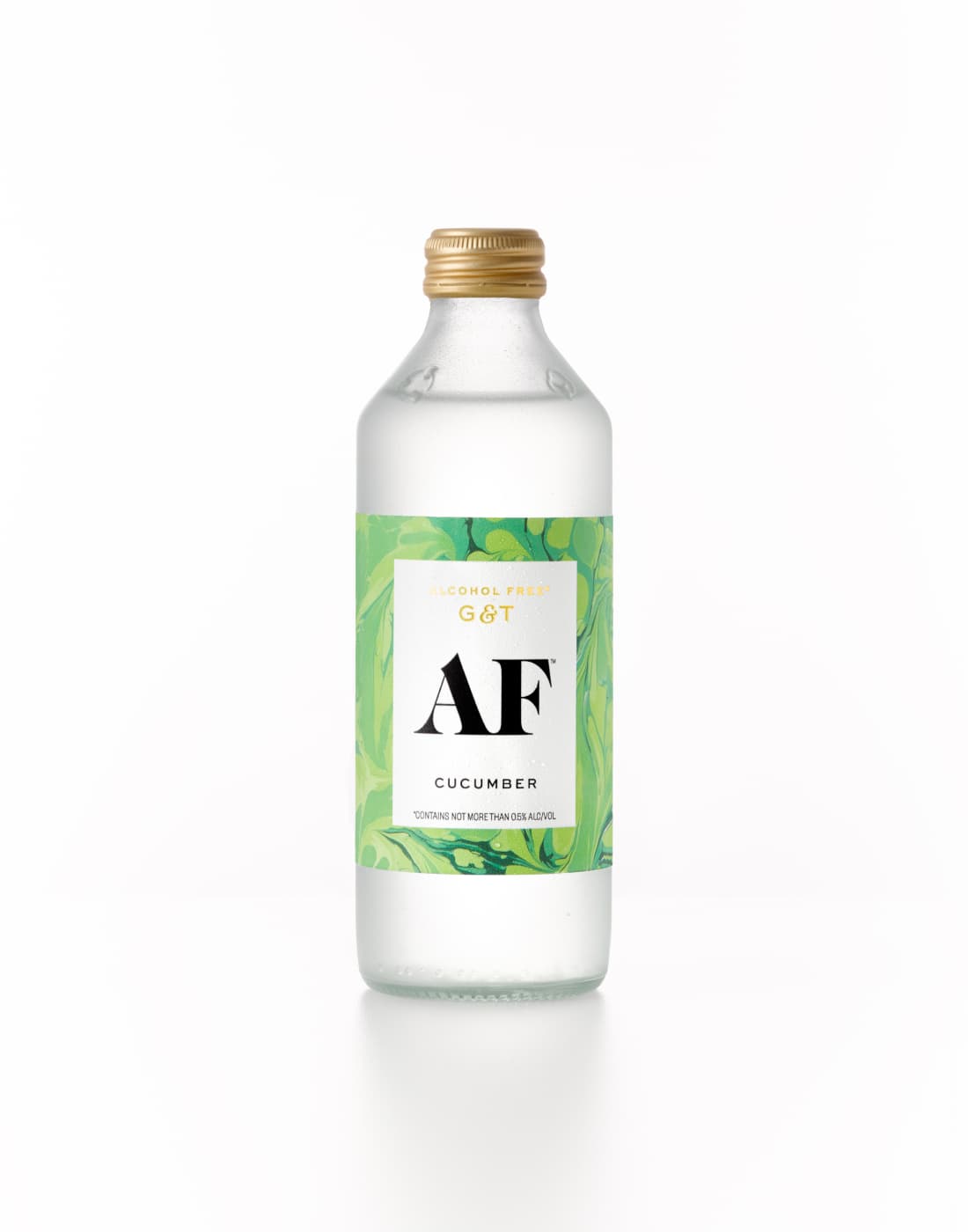 “Why do you think we have this cultural phenomenon of shower thoughts? It’s the only time that we're not doing anything, so we get insights. We come up with good ideas. Meditation is learning to give yourself that time. I remember being amazed at the tangible differences that it made very, very quickly to my life.”

Jimi and his wife live in Mexico. They went for the warm weather and stayed for the incredible lifestyle in a small town called Puerto Escondido.

“It's probably the biggest beach break in the world. It's a crazy amazing little spot. The food is great. The weather is between 22 and 32 degrees all day every day for the entire year.”

The move there is permanent – Jimmy and his wife bought a section and are building a home at prices low enough to make Kiwis spit out their smashed avo.

So why doesn’t Jimi drink? He just never has. He’s been “doing dumb shit” since he was a kid, all without the help of booze. Talking to girls at parties and backflipping off a roof turned into the equally zany, if not more organised New Zealand Urban Golf Championships and Waiheke Island Summer Olympics.

That mad-cap enthusiasm was what kept him away from alcohol. He thought alcohol was disgusting and didn’t get the peer pressure that others did to drink it anyway.

“I was doing the crazy stuff, so I didn't get the peer pressure to consume. I ended up running and owning bars for 10 years because I liked alcohol as a social lubricant for my friends. I wanted to do dumb shit and my friends wouldn't without alcohol.”

Now, Jimi thinks alcohol is one of the worst things to ever happen to human society and sees its widespread use as a symptom of a wider issue – unhappiness.

“Friday drinks are a massive thing because our jobs suck. So, at the end of the week, it’s, ‘Fuck I need a drink – or actually twelve’,” says Jimi.

He sees the COVID-19 lockdowns as a good thing – perhaps a catalyst for people to find their way up the continuum and away from their reliance on alcohol. It stripped away some of the baggage, leaving just what was important.

“I'm optimistic and hoping that more people have understood the fragility and the value of their mental fitness. I’m hoping people will now prioritise it and put more things in place to protect it.”