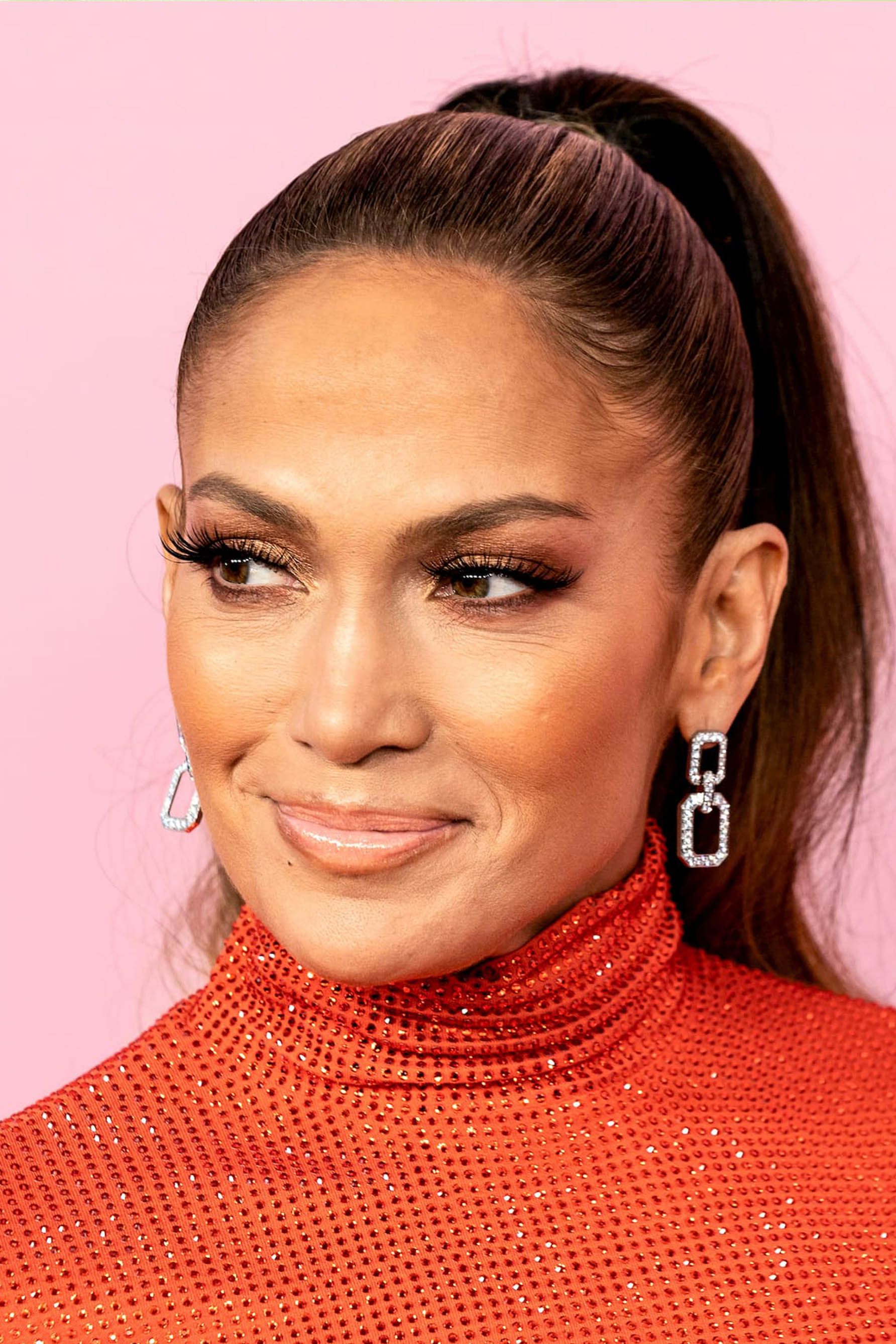 The coolest people you know that don't drink — this is the sober energy you can get behind. 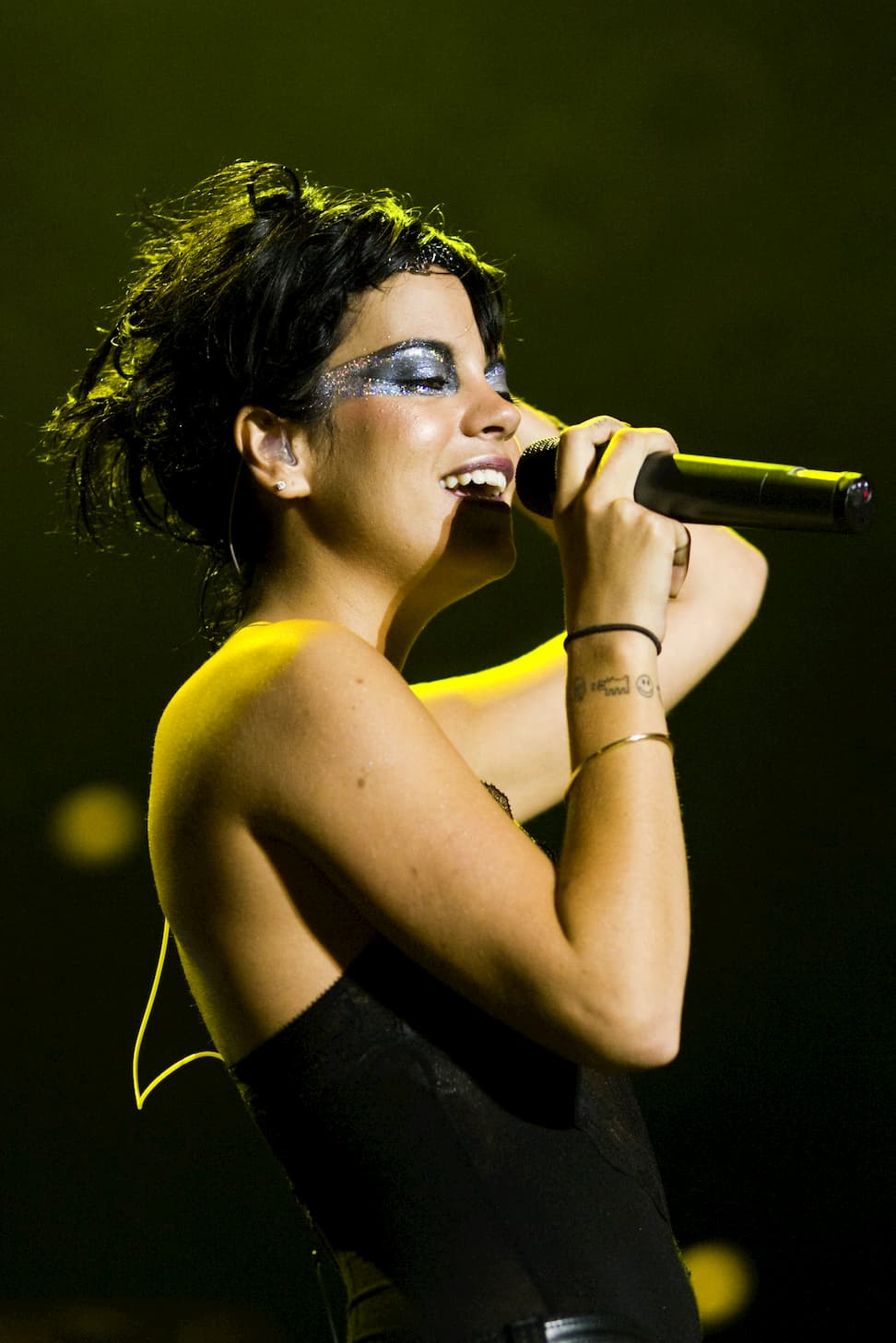 You’d be forgiven for thinking that any celebrity who chooses to be sober must be only a couple of weeks’ distance from their latest stint in rehab. But with the rise of the new sober curiosity movement, more celebrities admit to sobriety for a variety of far-less salacious reasons — health, their kids, their skin or just because they never started drinking in the first place. Here are the 12 coolest celebrities who’ve joined the sobriety club.

No one can say that Kate Moss is a party pooper – even now she’s been two years sober, she’s still hitting the circuit. Her new teetotal life is a massive turn-around from someone who was reportedly dubbed “The Tank” for her huge capacity for the drink.

Coming down from a bottle of vodka a day, Lily Allen has toasted to one year sober, saying on Instagram that she’s grateful for her health and happiness.

Cyrus says she’s been “sober sober” for a year. She stopped drinking when she was prepping for vocal surgery and simply didn’t feel the need to go back to it. She says that wasn’t easy – “There’s that stigma of 'you’re no fun' [but]it’s like, 'Honey, you can call me a lot of things, but I know that I’m fun.'"

Kirstin Davis — wanted to act instead

The Sex and the City star decided to quit drinking, choosing to prioritise her career. She told Marie Claire UK, "I got into [an] acting program, it was very challenging, I was hungover and I wasn't doing so well. I thought, 'Do you know what? It's going to be one or the other. I can't really have both.'"

J-Lo will have the occasional sip but mostly avoids alcohol because she says it ruins her skin. TBH, since she looks the way she does while being in her 50s, you can’t help but believe her.

With the rise of the new sober curiosity movement, more celebrities admit to sobriety for a variety of far-less salacious reasons — health, their kids, their skin or just because they never started drinking in the first place. 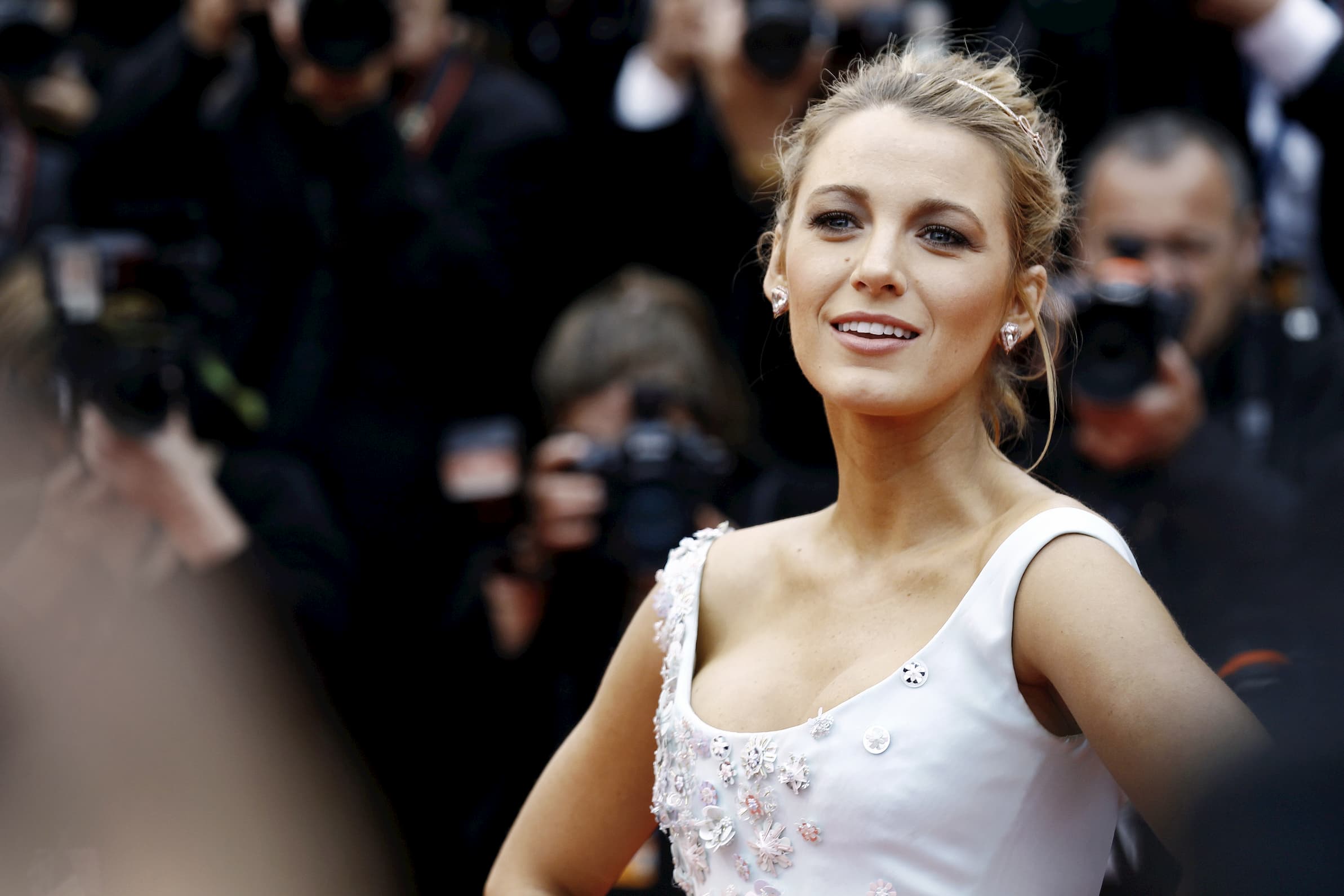 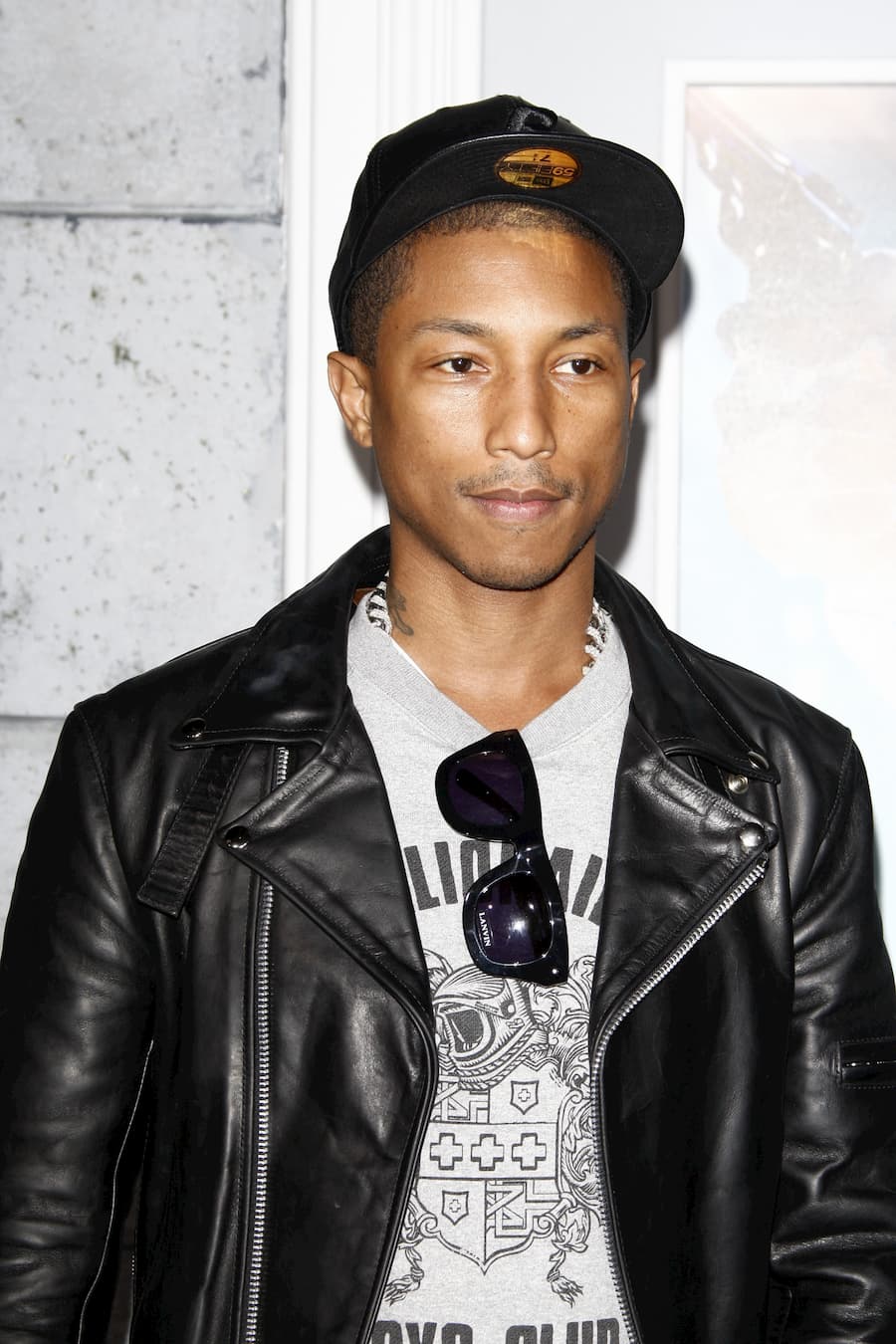 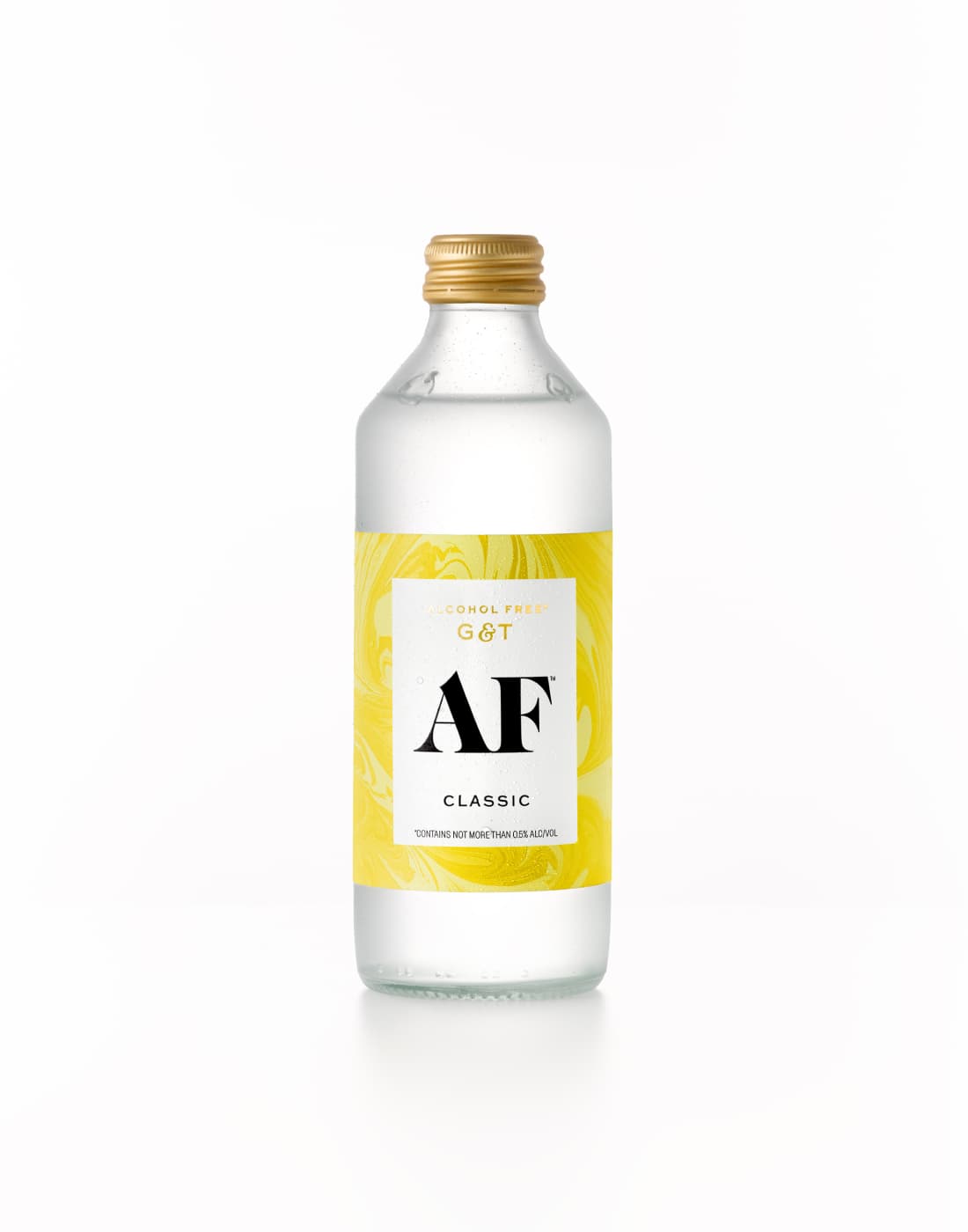 Anne Hathaway — to hang out with her son

Hathaway gave up the drink when her son was born. “As you get older, the hangovers get really bad... I had to make a choice and I chose mornings. Isn't that annoying?Isn't that horrible? I'm really irritated by how well it's going."

Williams doesn’t drink because he just… doesn’t want to. "Everybody else can do what they want, but that stuff isn't for me. I've been drunk nine times in my life, and I ate some weed brownies once." And since he looks not one day older than 23, we suspect J-Lo and her anti-aging theory really might be onto something.

When Pratt needed to get buff for Guardians of the Galaxy (2013), he quit drinking to help keep the calories down. Today, he stays mostly sober, just getting high off leg day, except for the occasional low-cal beer.

Kim Kardashian — never been into it

An ‘It’ girl since she burst onto the scene, KK has, perhaps surprisingly, never much been interested in alcohol. Now, she just doesn’t drink at all – perhaps it doesn’t compare to the adoration of millions of Instagram followers.

Despite being a major player in the notoriously alcohol-soaked modelling scene, Banks says she never drinks at all – she had a little taste of alcohol when she was 12, but that’s it.

After a brush with drug and alcohol abuse, Bradley decided he was wasting his potential and could end up “sabotaging my whole life”. He’s been sober since 2013.

‍Sobriety is the new black

Not that you need a celebrity to tell you you’re cool, but it’s comforting to know the soberati are out there. They’re the ones sipping mocktails, partying until dawn, then looking just a bit smug in their activewear the next day. And the best part is, you don’t need an agent or a verified Twitter account to join their ranks.